It’s shot through with multiple inequalities

It’s shaped by the economic model

A capitalist model that presents the productive and reproductive spheres as separate. Hetero-patriarchal capitalism is sustained by the sexual division of work, which attributes productive work to men – belonging to the public sphere, socially acknowledged and paid – and reproductive, caring and domestic work to women. It is invisible work, without symbolic or financial acknowledgment, not recognized as real work and, therefore, not associated with social rights and protection.

A social construct, determined by the hetero-patriarchal binary sex/gender system, which governs social relationships based on the perceived differences assigned to men and women.

It affects women as a whole, that is, a majority of society (52%). Due to being socially interpreted as women, they experience forms of discrimination, violation of rights and subordination with respect to the other half of humanity.

It is sustained by the discrimination and oppression of women,

simply, for being socially interpreted as women.

It is an expression of male power.

It is used to reproduce and maintain the status of men and their authority over women.

It is violence that is instrumental for the patriarchal system

It allows it to be perpetuated. Violence against women is, therefore, a cause and a consequence of the patriarchal system.

It is not just physical

It may take the form of psychological, sexual, economic, social and institutional violence. There is no area of a woman’s life that is not exposed to threats or manifestations of violence.

It is not exclusive to one culture, region or country, or to particular groups of women in society.

It is a structural phenomenon rooted in the unequal power relationships between men and women, an imbalance that characterizes patriarchal societies.

from overcoming oppression and

Moreover, the violence also conditions the position that women can occupy in society, as both the specific facts of actual violence, and the existence of a latent threat, keep women in a subordinate position.

What is more, the violence has consequences in every sphere of women’s lives: health, work, relationships and social life, housing, their financial situation and their dealings with the law. The violence reduces women’s capacity for development and welfare and prevents them from living in safety.

is instrumental for the

between men and women 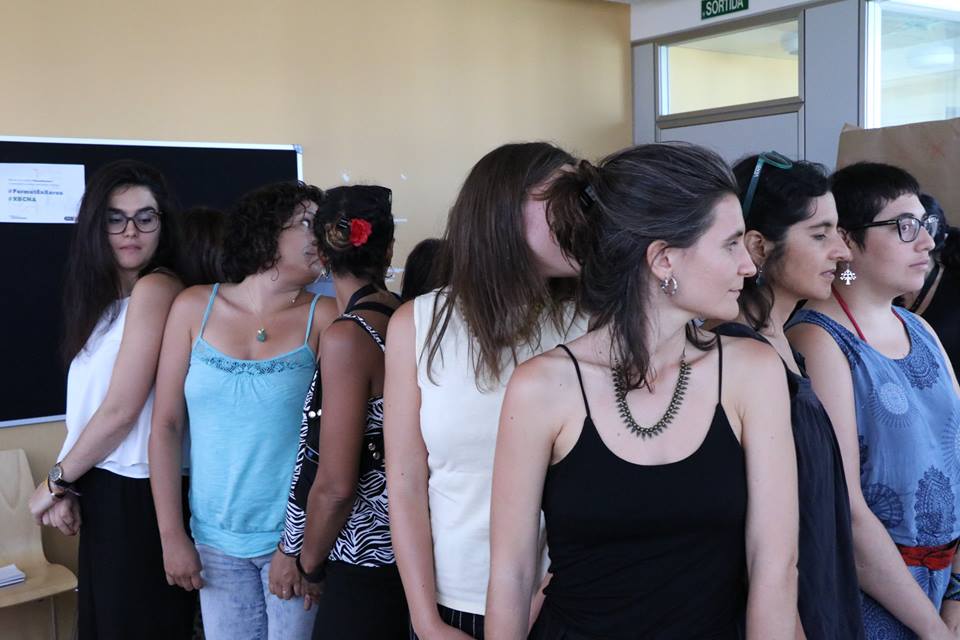 As recognized by Catalan law 5/2008, of women’s right to eradicate male violence, male violence is a serious violation of women’s human rights, and it is an impediment for women’s achievement of full citizenship, autonomy and freedom.

The fight against male violence is part of the process of making women’s rights effective and constructing an environment in which they can be freely developed.

The fight against male violence

is part of the process of making

Male violence materializes in physical, psychological, sexual and economic abuse that is experienced by women in different areas of their lives, such as emotional and sexual relationships, in the family, at work, and in society and the community.

The principal consequence of the violence is the perpetuation of a system that allows the violence to occur more or less legally, normalized and unpunished. Male violence prevents women from overcoming oppression and perpetuates gender inequality. 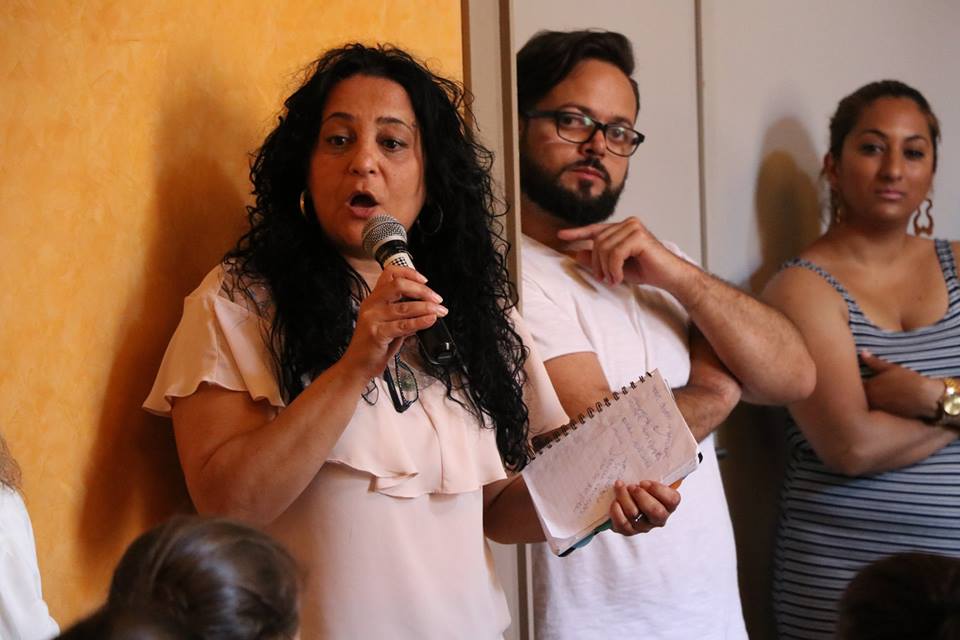 The Convention on the Elimination of All Forms of Discrimination Against Women (CEDAW), of 1979, defined discrimination against women as any gender-based distinction, exclusion or restriction, whose aim or result is to diminish or cancel out recognition, enjoyment or exercise by women, regardless of their marital status, on the basis of equality between men and women, of human rights and fundamental freedoms in political, economic, social, cultural or civil spheres, or in any other sphere.

The Vienna Conference on Human Rights, in 1993, proclaimed that the human rights of women and girls are an integral part of universal human rights, and it stressed the importance of the work aimed at eliminating violence against women in public and private life.

At the Fourth World Conference on Women, the Declaration on the Elimination of Violence against Women was agreed (Beijing Declaration, 1995), in which, for the first time, it was recognized that the causes of violence are structural.

It defined “gender violence” (article 113) thus: “the expression ‘violence against women’ means any act of gender-based violence that results, or may probably result, in physical, sexual or psychological harm or suffering for women, including the threat of the said acts, coercion or the arbitrary deprivation of freedom, in both public and private life.”

We're not around right now. But you can send us an email and we'll get back to you, asap.

You can find out more about which cookies we are using or switch them off in settings.

This website uses cookies so that we can provide you with the best user experience possible. Cookie information is stored in your browser and performs functions such as recognising you when you return to our website and helping our team to understand which sections of the website you find most interesting and useful.

Strictly Necessary Cookie should be enabled at all times so that we can save your preferences for cookie settings.

If you disable this cookie, we will not be able to save your preferences. This means that every time you visit this website you will need to enable or disable cookies again.

This website uses Google Analytics to collect anonymous information such as the number of visitors to the site, and the most popular pages.

Please enable Strictly Necessary Cookies first so that we can save your preferences!